History of the School

Father Patrick Byrne, Parish Priest of Beckenham, founded the school on 4th May 1950. It is accommodated in the historic building known as Shortlands House – the oldest building in Shortlands.

When founded in 1950, the school continued to be known as Shortlands House. In 1958 the name of the school was changed in honour of Bishop Richard Challoner (1691–1781), Vicar Apostolic of the London District, who was the leading figure in the Roman Catholic Church in England during the 18th century.

The school's coat of arms consists of a combination of the cross of St. George and the arms of Richard Challoner, with the motto 'Quantum Potes Tantum Aude'.

The school started as a junior school but quickly grew. In 1956 a senior wing was added. More classrooms and an assembly hall/gymnasium followed in 1963.

Challoner became co-educational in the Junior School in 1992, later extending into the Senior School. At the same time, a Nursery was opened. 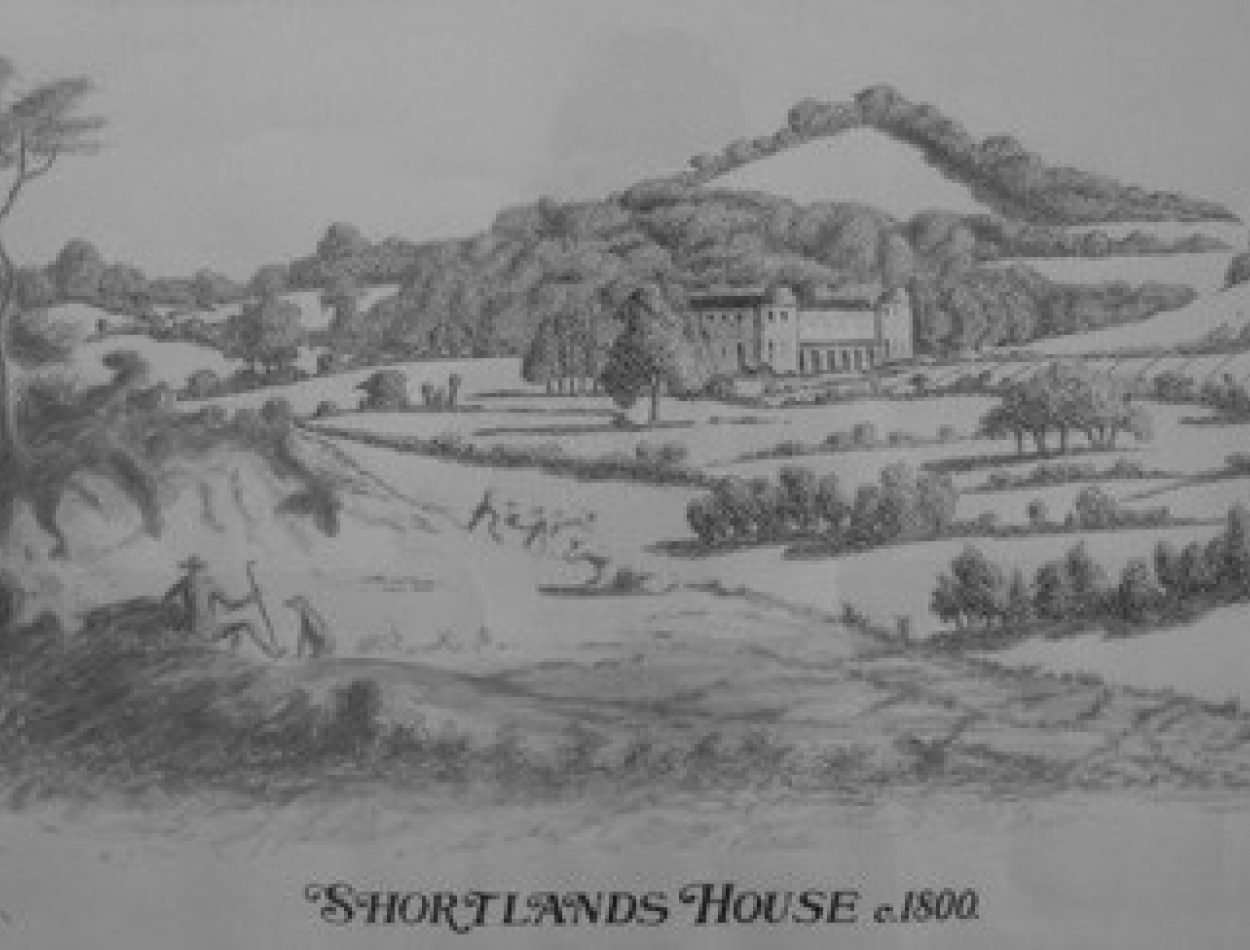 Please join us for a Whole School Open Day on Thursday 9th February 2023 from 09.30 - 11.00am. Mr Wallace, Headteacher, will speak at 10am. We look forward to welcoming you to Bishop Challoner School.